Kay Sayce has more than 30 years' experience in book publishing, starting with the publication of her first book in 1978. A year later, after a stint as a publisher's reader, she joined Faber & Faber, London, as an editor. In 1982 she became senior education editor with Macmillans Zimbabwe, and was subsequently production editor of Encyclopaedia Australia (Collins Australia) and general editor of Birds of Southern Africa (Readers' Digest). In 1985 she founded Quest Publishing Ltd to commission and publish titles in fiction, education and politics, including a major co-publication with John Murray Publishers, London. In 1988, working from the UK, she became a publishing consultant for international aid agencies affiliated to the EU, World Bank and United Nations; the work included co-publishing with John Wiley Publishers. As a sideline in 2005 she launched a series of small-format business books. In 2010 she was appointed publishing consultant in an IT company providing digital services to publishers. She now works for a literary agency in London, continues to do some work for the EU and is dabbling in writing fiction. 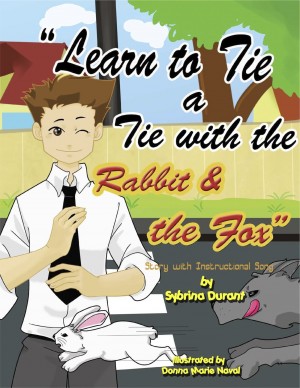 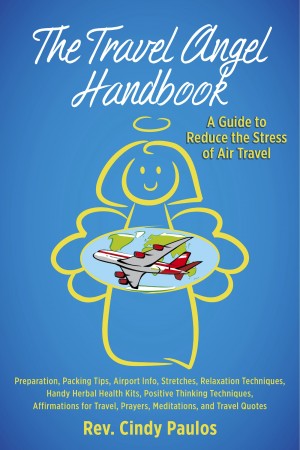 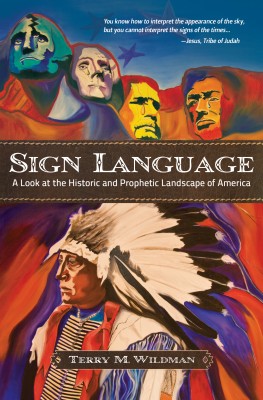 Sign Language A Look at the Historic and Prophetic Landscape of America
Terry M. Wildman 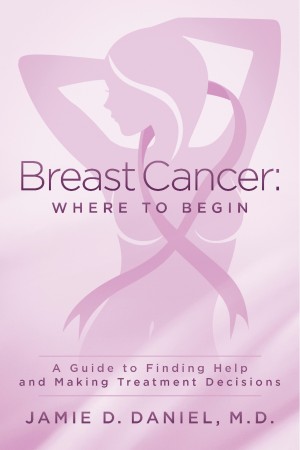 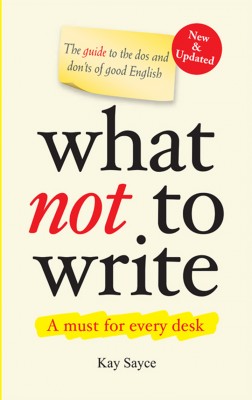