Return to Shadow School for the second installment of the spooky middle-grade series from J. A. White, the acclaimed author of Nightbooks and The Thickety series.

But her second year is already different. Ghosts are refusing to move on, the teachers are acting weird, and Cordelia’s best friends, Benji and Agnes, aren’t as interested in rescuing the ghosts as they used to be. Benji is busy hanging out with the girl he befriended over the summer, while Agnes spends all her time building a machine that might be capable of dehaunting the school forever.

Cordelia is the only one who believes that something sinister is happening right under their noses.  But what if it’s even worse than she could imagine?

“Just the right balance of humor, mystery, and scariness. Readers will be eager to see more of this smart and spunky trio in further spooky adventures.” —Kirkus

“The story balances the spookier elements with the humorous and difficult going-ons of middle school. An easy quick pick for a just creepy enough read.”—BCCB

“A well-paced thriller. Tension builds to a crescendo, and the ending promises more adventures to come for Cordelia and her friends.”—Booklist 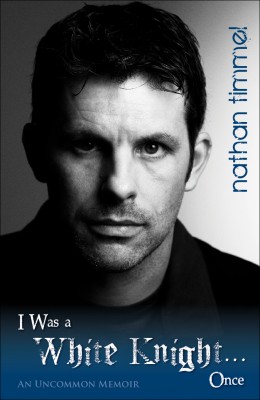 I Was a White Knight... Once An Uncommon Memoir
Nathan Timmel 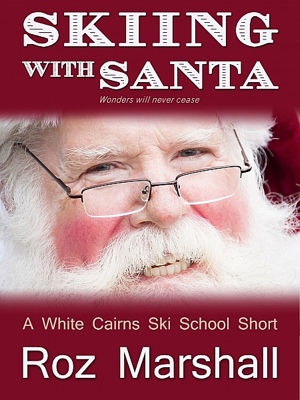 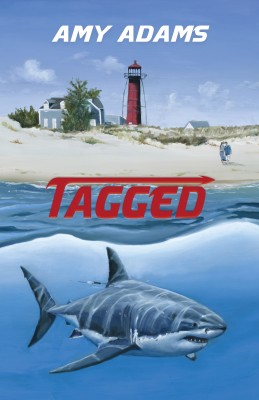 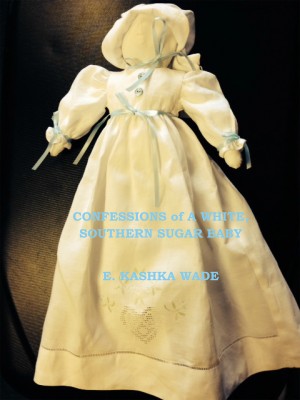 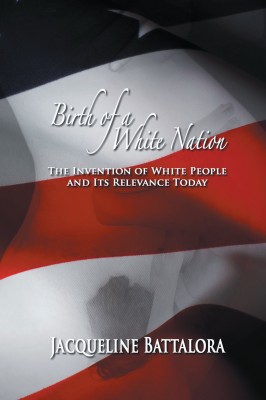