A computer-app designer. An encrypted relic. Can she and the VanOps team decipher the dangerous code before extremists trigger a high-tech apocalypse?

Broad-shouldered marine turned covert agent Bear Thorenson wants his aikido black-belt girlfriend to join VanOps, but software expert Maddy Marshall isn't sure she's ready for a hazardous dark-operations role. When an armed Russian thief escapes over her wrought-iron fire escape carrying an ancient star chart in his hand, her only choice is to join Bear in the pursuit. If her royal Spanish family legends are true, the mysterious chart leads to a treasure trove capable of powering the ultimate quantum computer. Maddy soon learns that the lightning-fast machine will be used by fringe members of the Russian government to spark a global war, and her eyes grow wide with fear before her spine stiffens with resolve.

Setting off on a mad dash to uncover the chart’s celestial secrets at a Mexican archeoastronomy site, the VanOps team unearths a clue dating back to biblical times. Racing across the globe through the dangerous bazaars of Morocco, fallen Turkish temples, and Egypt’s perilous Valley of the Kings, the covert group must fight to stay even a half-step ahead of sinister assassins.

With millions of lives on the line, can Maddy and Bear crack the chart’s secret code in time?

"A tantalizing new series that combines historical mystery and cutting-edge science into a masterwork of international intrigue." ~ James Rollins, the #1 New York Times bestselling author of The Last Odyssey

“Avanti Centrae is a name to watch. Powerful, evocative, gripping storytelling with characters you immediately relate to, love, or loathe.” ~ Ernest Dempsey, the USA Today bestselling author of the Sean Wyatt adventure series

“Unputdownable. Avanti Centrae packs a thriller parachute with endless suspense and a rip-cord ending. SOLSTICE SHADOWS is meticulously researched, the history, science, and locales offering a rare 'you-are-there' authenticity. Brew a large pot of java, as you will read through the night. Brilliant.” —K.J. Howe, international bestselling author of SKYJACK

"Fast-paced action adventure with an ancient mystery at its heart -- fans of Dan Brown and Steve Berry will love the VanOps thrillers." ~ J.F. Penn, USA Today bestselling author of the ARKANE thrillers

"Fans of complex and highly detailed espionage and action thrillers are certain to dive right into this mixture between Indiana Jones and Dan Brown." ~ Readers' Favorite - Five stars

"Fascinating research, non-stop action, exotic settings, and a sixth sense for human nature in the battle between good and evil. It's a must-read!" ~ Saralyn Richard, award-winning author of Murder in the One Percent and A Palette for Love and Murder

"With non-stop action and exciting global adventure to exotic cities, I couldn't put this modern-day Raiders of The Lost Ark down." ~ Tracey Phillips, author of Best Kept Secrets

THE LOST POWER (VANOPS #1) was an instant Barnes and Noble best seller. A rare multi-award-winning novel, it took home a genre grand prize blue ribbon at the 2017 Chanticleer International Book Awards, an Honorable Mention at the 2018 Hollywood Book Festival, and a bronze medal at the 2019 Wishing Shelf Book Awards. 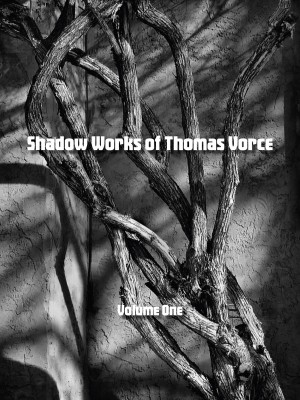 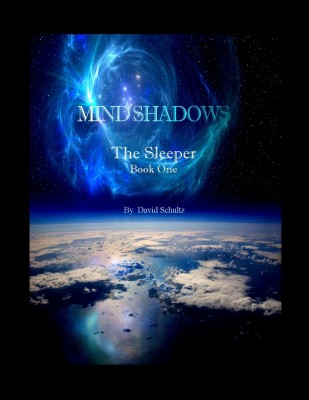 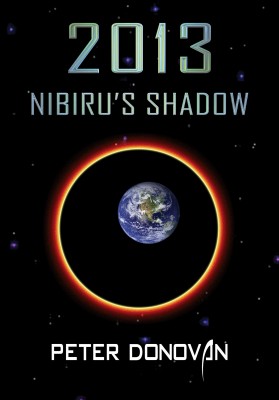 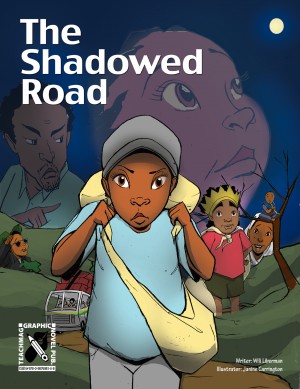 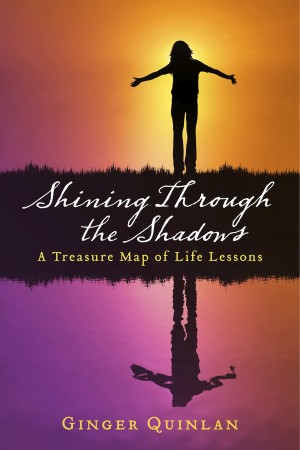