Lewis Carroll: Biography of the Author of Alice in Wonderland by Steven Needham

ABOUT THE BOOK Lewis Carroll was a nineteenth century writer from England who is best known for writing Alice's Adventures In Wonderland, the strange and sublime tale of a little girl who is transported to another world when she falls down a magical rabbit hole. Carroll created such classic characters as The Mad Hatter, the Cheshire Cat and The Queen of Hearts. Carroll is also well known for his style of nonsense poetry, as exemplified by his famous poems "Jabberwocky" and "The Hunting of the Snark." Besides his famous writings, Carroll was also a mathematician, photographer, lecturer and clergyman and his written works have received much attention from scholars for over a century. Carroll ostensibly wrote Alice's Adventures In Wonderland and the sequel, Through the Looking Glass, for children. However, these books are also beloved by many adults due to their complicated and subtle nature. Some critics feel that Carroll was actually writing for an adult audience, while others believe his works were a defense of children. Carroll may have believed that children were capable of much more complicated thought processes than was generally recognized during his lifetime. EXCERPT FROM THE BOOK Scholar Aila Malkki from the University of Helsinki wrote in her essay, "Translating Emotions Across Time: Lewis Carroll's Alice's Adventures in Wonderland," that Dodgson was aware of these cultural constraints and addressed them in his book. Malkki wrote, "Witnessing the strange turns of conversation (for example, in Chapter VII during the Mad Tea-Party) parallels the efforts to find out how to deal with the rules in the Victorian era. Furthermore, the dream setting emphasizes the striking contrast between the restrictions of the community and the boundless dream world." Because Dodgson's book was a work of fantasy for children, the normal societal rules did not apply. Dodgson was particularly successful in the world of academics during his lifetime. Because he wrote his children's fiction under the pen name Lewis Carroll, he was able to separate fully his literary life from his life in academics. In 1851, his excellence in the discipline of mathematics paid off when Dodgson was awarded a Boulter Scholarship, which was worth twenty pounds a year. Upon graduation, he received a Second Class in classics and a First Class in mathematics and as a consequence in 1852 he was awarded a fellowship of twenty-five pounds a year for the rest of his life... Buy a copy to keep reading! 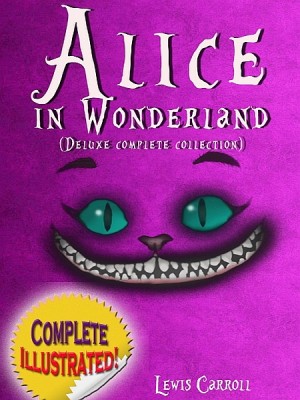 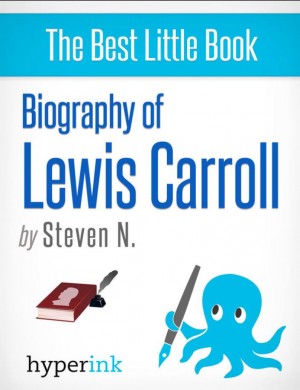 Lewis Carroll: Biography of the Author of Alice in Wonderland
Steven Needham 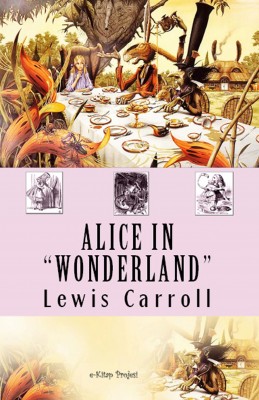 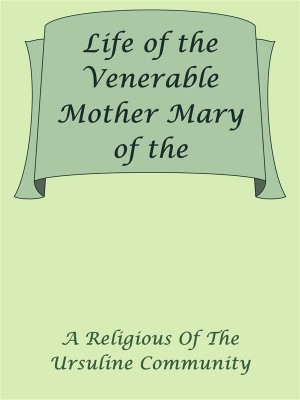 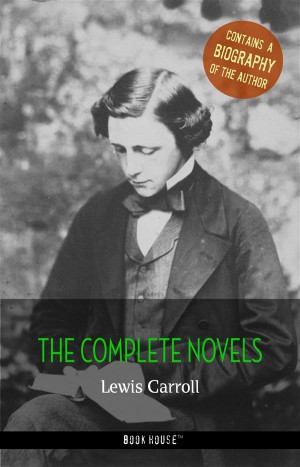