The Singapore Story is the first volume of the memoirs of Lee Kuan Yew, the man who planted the island state of Singapore firmly on the map of the world. It was first published in 1999. In intimate detail, Lee recounts the battles against colonialists, communists and communalists that led to Singapore’s independence. With consummate political skill, he countered adversaries, sometimes enlisting their help, at others opposing them, in the single-minded pursuit of Singapore’s interests. We read how he led striking unionists against the colonial government, how over tea and golf he fostered ties with key players in Britain and Malaya, of secret midnight meetings in badly lit rooms, drinking warm Anchor beer with a communist underground leader, of his purposeful forging of an alliance with communists to gain the support of the Chinese-educated masses. Readers will find inspiration in his tenacity as he fought for the people’s hearts and minds against first the communists and later the communalists – in parliament, on the streets and through the media. Drawing on unpublished Cabinet papers, archives in Singapore, Britain, Australia, New Zealand and the United States, as well as personal correspondence, he gives us a vivid picture of how others viewed him: determined (“Lee will bluff, bully and blackmail up to the eleventh hour”), motivated (“Choo knew I sweated blood to master Hokkien”), ambitious (“He would think himself as legitimate as I was to be the leader of Malaya”), dangerous (“Crush Lee! Put him inside”). It is a sometimes controversial yet strangely consistent portrait of this Asian statesman. These experiences and his dealings with the political leaders were to shape his views and policies, which have had a major impact on Singapore and the region. "More than a decade ago Lee Kuan Yew's two-volume autobiography opened many eyes and minds to the astounding Singapore success story. The new digital editions should expand the audience and deepen the understanding even more." -- Professor Tom Plate, author of "Conversations with Lee Kuan Yew' 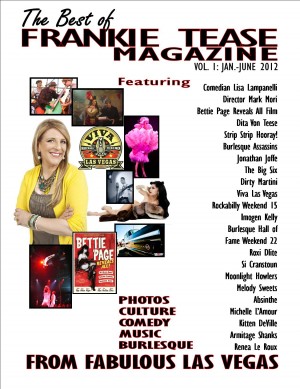 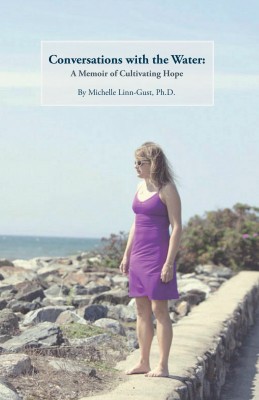 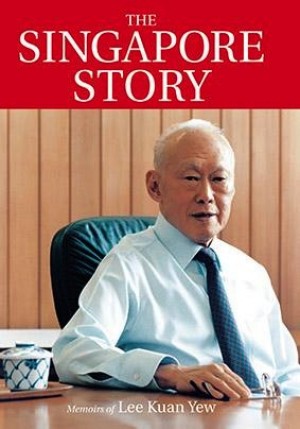 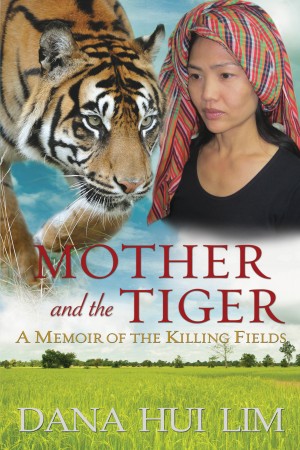