Island in the Centre by Rex Shelley 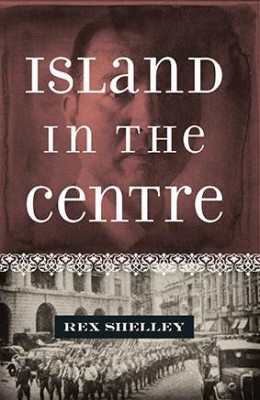 Set in Malaya and Singapore, with several Serani—as the Eurasians were known in the pre-World War II days—taking major roles, this is a tale of love, Chinese secret societies and espionage. Rex Shelley has stirred up the mixture as before, with the conflicts of choosing between two lovers, of love and loyalty to one’s country, principles, religion, admiration and hate of the colonial British, racial prejudices with the little details of living on the rubber estate, the Eurasian lifestyles, the cheap hotels in the small town of the Malay States, and the sordid business of brothels. He brings in the Japanese viewpoint when the war breaks out, mainly through the eyes of Nakajima-san, an introverted man, an island in the circles he moves in, often alone but always an island in the hub of life around him. It is a tale of real people going about their simple lives, dealing with officious clerks, difficult uncles, European planters enjoying the sunshine and luxury of the good old days, ordinary people vacillating between the bases of their upbringing and the pulls of the changing world around them. 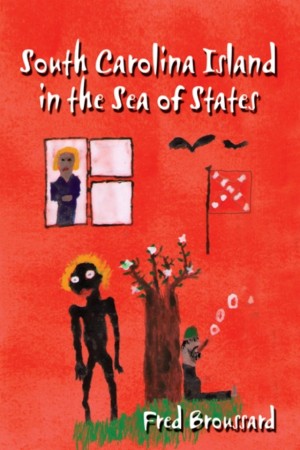 South Carolina Island in the Sea of States
Fred Broussard 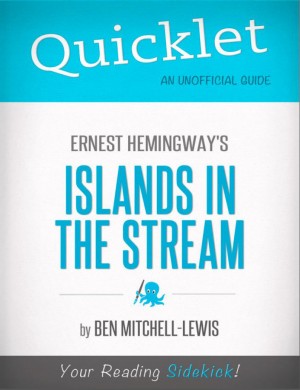 Island in the Centre
Rex Shelley 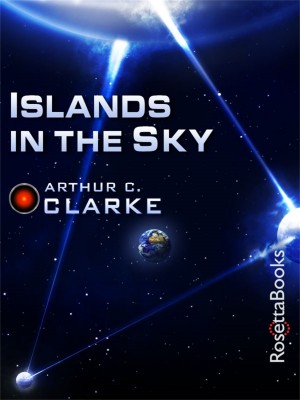 Islands in the Sky
Arthur Clarke