Plain Tales from the Hills: 40+ Short Stories Collection (The Tales of Life in British India) by Rudyard Kipling

This carefully crafted ebook: “Plain Tales from the Hills: 40+ Short Stories Collection (The Tales of Life in British India)” is formatted for your eReader with a functional and detailed table of contents.

Plain Tales from the Hills is the Kipling’s first collection of short stories, the tales about India and more noticeably about the British in India. The title refers, by way of a pun on "Plain" as the reverse of "Hills", to the deceptively simple narrative style; and to the fact that many of the stories are set in the Hill Station of Simla—the "summer capital of the British Raj" during the hot weather. The tales include the first appearances, in book form, of Mrs. Hauksbee, the policeman Strickland, and the Soldiers Three (Privates Mulvaney, Ortheris and Learoyd).

Rudyard Kipling (1865–1936) was an English short-story writer, poet, and novelist. He wrote tales and poems of British soldiers in India and stories for children. He is regarded as a major innovator in the art of the short story; his children's books are classics of children's literature; and one critic described his work as exhibiting "a versatile and luminous narrative gift".

‘Yoked with an Unbeliever’

His Chance in Life

Watches of the Night

The Conversion of Aurelian McGoggin

The Arrest of Lieutenant Golightly

In the House of Suddhoo

The Daughter of the Regiment

In the Pride of His Youth

The Rout of the White Hussars

The Gate of the Hundred Sorrows

The Madness of Private Ortheris

The Story of Muhammad Din

On the Strength of a Likeness

Wressley of the Foreign Office

By Word of Mouth

To be Filed for Reference 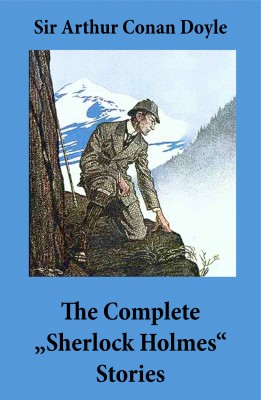 The Collected Early Writings: The Voyage Out + Night and Day + Monday or Tuesday and Other Short Stories + Jacob's Room (4 books in 1 ebook)
Virginia Woolf 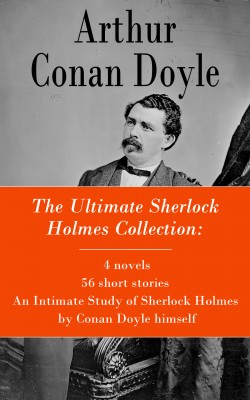 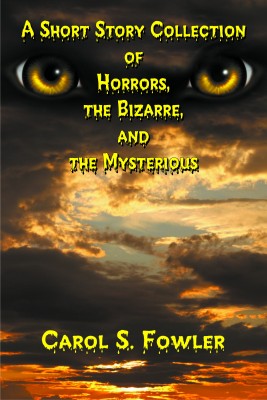 A Short Story Collection of Horrors, the Bizarre, and the Mysterious
Carol Fowler 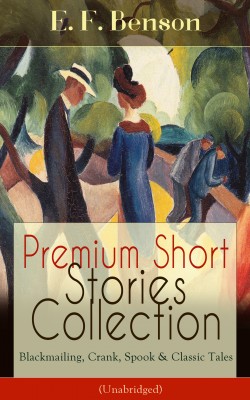