Switched at Birth: My Life in Someone Else's World by Frederick George

“After inexplicably being placed in the wrong bassinet at the city hospital where I was born, I grew up with a nagging feeling of somehow not belonging, and a father who always suspected I was not his. I lived another’s life and he mine, our paths amazingly crossing throughout the years, until 57 years later I discovered the truth. This is the story of my life in someone else’s world, my quest for answers, and how I’ve come to terms with the hand which fate has dealt me.” - Fred George This is a story about two boys who, at birth, were inexplicably switched, a switch that would dramatically change the author’s life in every aspect—religion, ethnicity, economics, and culture. Time and time again, the two boys’ paths cross with one another’s before ultimately discovering, decades later, that they aren’t who they spent their whole lives believing they were. At 57, Fred George sees his birth family for the first time, recognizing in them his own mannerisms and traits. George’s retelling of his switch at birth is not so much an account of the switch itself, but rather the story of his life from birth to present with the George family. The story is interesting and insightful, complete with family photos that provide readers with an inside view of the culture and of the times of George’s life. 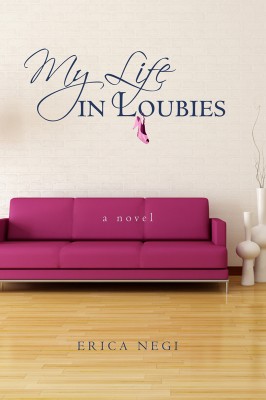 My Life in Loubies
Erica Negi 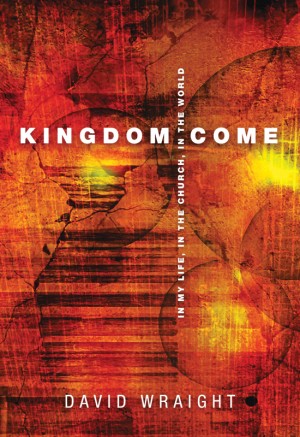 Kingdom Come In My Life, In The Church, In The World
David Wraight 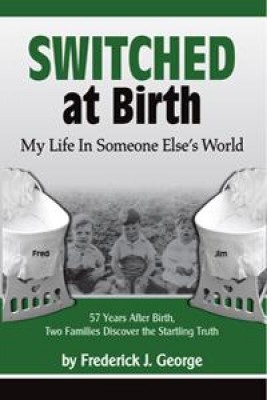 Switched at Birth: My Life in Someone Else's World
Frederick George 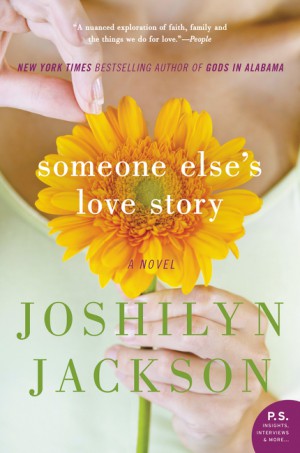 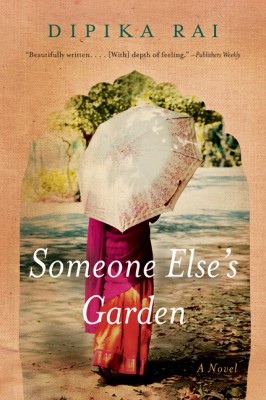