The only link Jemima Barber has to her troubled late twin sister is her nephew. So when the boy's father storms into their lives, Jemima lets the forbidding Sicilian believe she is her smooth seductress of a sister.

Though his son's mother might be gentler than Luciano Vitale remembers, he's resolved to make her pay in the most pleasurable way imaginable. But when he discovers she's a virgin, her secret is out! Now Luciano has a new proposal: Jemima can atone for her sister's sins - by becoming his wife!

The Greek Demands His Heir

Leo Zikos should be celebrating securing a convenient fiancee, but it's left him cold. Instead, it's stranger Grace Donovan who fires his blood. So he decides to pursue one last night of freedom...

But that night, and the two little blue lines on the pregnancy test that follow, blow Leo's plans apart. Now he must break with his fiancee and marry Grace. She might resist marrying a man she barely knows, but Leo will claim his legacy!

The Greek Commands His Mistress

Making billions and bedding beautiful women couldn't make Bastien Zikos forget the lustrous dark hair, haunting eyes and outrageous defiance of Delilah Moore. So he's gone to great lengths to ensure that the only woman to have ever turned him down returns to him.

If Delilah wants to save her father's ailing business, she must agree to Bastien's commands: be his mistress, wear his diamonds and wait for him in his bed! But what will this exacting tycoon do when he discovers that his sassy mistress is a virgin? 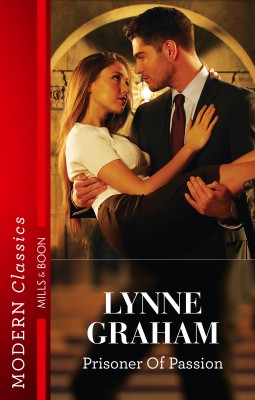 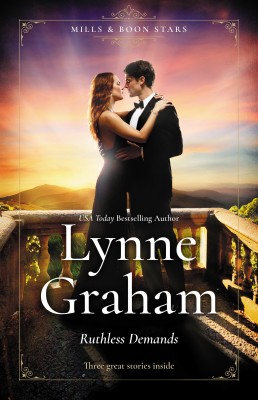