Starboard at Midnight A Story of Two Titanic Passengers by Helen B. Sanford

At the end of James Cameron’s movie, Titanic (1997), the narrator says: “Survivors waited and waited for absolution that would never come.” Helen Newsom and Karl H. Behr were amongst them. Karl was hailed as a rising tennis star, but when he survived the infamous sea-time disaster, his affiliation with guilt had little reckoning until he plunged into activism with Theodore Roosevelt. This was a historic time before and during the Great War when many German-Americans were censored and locked away. Karl’s remarkable life included interaction in Brooklyn gang wars during his boyhood, mining for silver in Mexico, business concerns, law, and tennis. For a decade he was ranked in the top ten, twice reaching third in U.S. tennis standings, and played for the Davis Cup. Later, he was credited with bringing the championships from Rhode Island to New York. Combining research and imagination, along with the resource of Karl’s memoir, their granddaughter revivifies the life of a man consumed by competition, the experience of a woman that had remained unspoken, and the twists of love and fate between them. 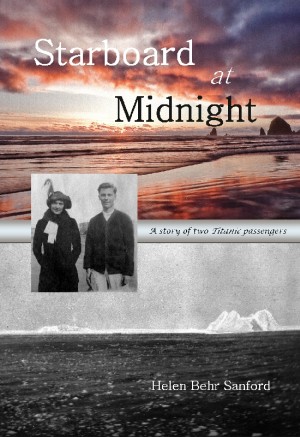 Starboard at Midnight A Story of Two Titanic Passengers
Helen B. Sanford

From Tajikistan To The Moon A Story of Tragedy, Survival and Triumph of the Human Spirit
Robert Frimtzis

Big Topics at Midnight A Texas Girl Wakes Up to Race, Class, Gender and Herself
Nancy M. Thurston 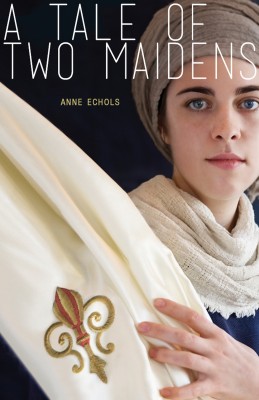