How did 500 Spaniards, led by Hernan Cortes, manage to travel thousands of miles to an unknown land, and then conquer the most powerful empire of the Americas? How were these foreigners able to defeat an army of hundreds of thousands of warriors who were defending their home and way of life? Cortes studied law, came to the New World in search of fortune, became a womanizer, and was selected to lead the third Spanish expedition into Mexico. At this same time, Emperor Moctezuma II had become the most powerful, revered and feared ruler of his time. Living a lavish and excessive lifestyle; he was considered to be more than a man, but rather a living god. How was it that their lives became so intertwined that this meeting forever changed the history of the world? How did their beliefs, fears, convictions, errors and heroic feats forge the birth of a new country, and culture? “The Conquest of the Aztec Empire; A Chronicle of the Collision of Two Worlds” explains the incentives that prompted Cortes, as an outlaw, to illegally flee Cuba to Mexico. It goes through the mystical beliefs that guided the decisions of both Cortes and of Moctezuma, the way they communicated, became friends, learned from each other, and finally turned on each other. It will discuss how Cortes was able to conquer the Aztecs even after he had fled Mexico City and lost the vast majority of his troops. It further explains the amazing deeds upon which Cortes embarked after the conquest: his continual exploration of the new continent, his trial of residence, his continued attempts to gain the favor of Charles V, his eventual lonely death and bequest. “The Conquest of the Aztec Empire; A Chronicle of the Collision of Two Worlds” brings history to life, and makes the names we’ve all heard human if not heroic. 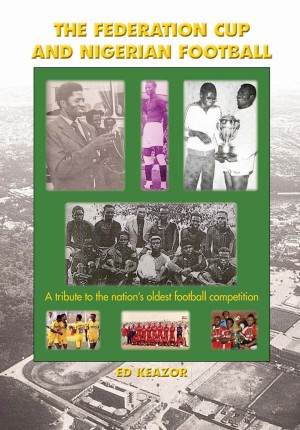 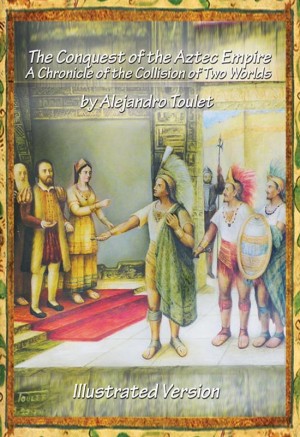 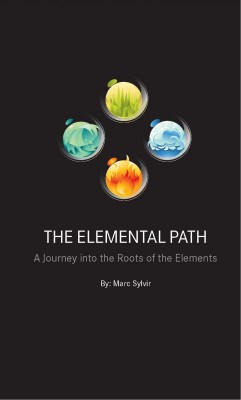 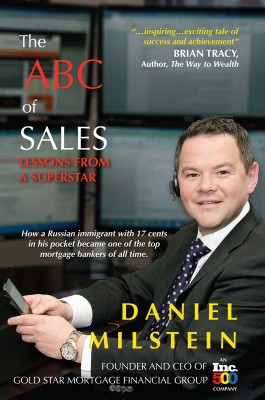 The ABC of Sales Lessons from a Superstar
Daniel Milstein