Each chapter of Harry Power’s life is a woman. The Sexologist, the Preacher Lady, the Midwife, the Doll Maker, Ginger the Stand-up Comedian, Cara the Belly Dancer, Tessie the Home Nurse… 37 sensual stories from real life. 19 of the stories published in literary journals. Time now, immediately, to tell the best stories. Love and sensuality. Harry is a soul scavenger, extracting the meaning of life from his adventures, sorrows, triumphs. 60 years of romance, sensuality, a gentle rogue, innocent sensualist, searching for his soul mate. 100+ wonderful women, each treasured as a princess. Harry meets 53 women in the personal ads, goes with seven at the same time, unable to say goodbye. Tessie, the home nurse, tests Harry’s sensual recovery after his knee operation. “Well done,” she says. Lucille, his step-sister, forces him to finish something they started 33 years earlier. Molly, the virgin, is surprised by what happens when she sits on Harry’s lap, teasingly, while their friends talk in the front seat. Harry says to Jenny, the other former virgin, “I want to see you do it.” His beloved pauses, then… Later she says: “You know – if it weren’t for going to bed with you, I’d probably have nothing to do with you.” He was both appalled and complimented. He’d thought she was after his soul. Always sentimental, Harry nevertheless wondered sometimes if life is a lot about “fokken,” middle-Dutch for “to copulate with.” All else perhaps a sham, hypocrisy. Fokken. What it’s all about. Overseas, in the military, he copulated with good-hearted whores. Marliese who worshiped Hitler; Mara who wrote Harry beautiful letters until he discovered she was copulating with a dozen other Airmen on Rome leave from Tripoli; the girl on the Nile near Cairo, who was the same age as Cleopatra; Malena, a farm girl he fell in love with who turned out to be a “working girl”… Hitchhiking on the Riviera, he was seduced by the French Saleslady, whose cries of passion awakened all the other people in the hotel. Maude, the virginal Swedish bus stewardess in the San Francisco skid-row hotel, who left him for a rich man… Each woman a chapter in Harry Power’s life. On the road to finding his soul mate. A story filled with “Orgasms & Giggles.” 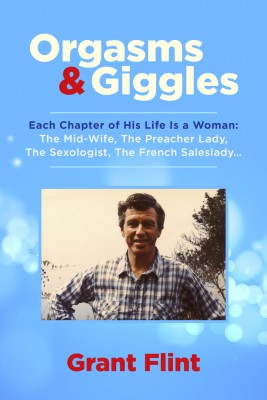 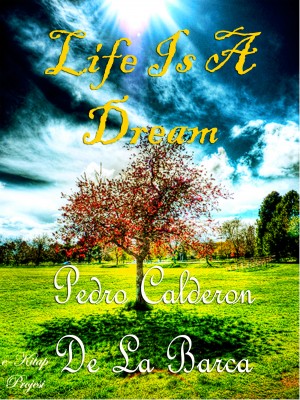 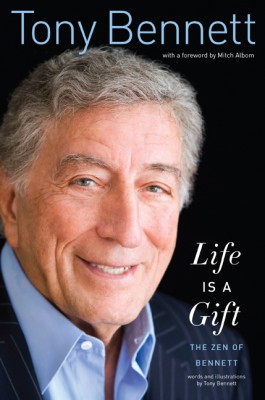 Life Is a Gift
Tony Bennett 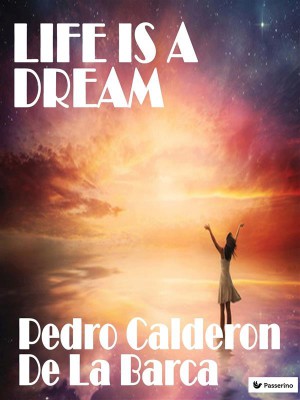 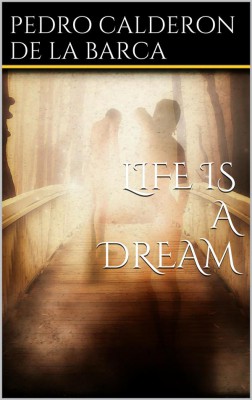