An anecdotal guide to the single man’s quest for comfort food In 1988 I stayed at David Foster’s Studio in Malibu, California for about 4 months. During that time I kept a daily diary of my thoughts, feelings and the general goings on at the studio, the various stars and celebrities who came and went, and of David’s comments and behavior. This book consists, in part, of some of the entries of that diary, and of some other episodes involving David, Ronnie Hawkins, Prince Charles, Pierre Trudeau, Patsy Gallant, Vikki Gabereau and a host of other characters, including members of my band “Bearfoot”. This is not a “tell all’ script. It is primarily a cookbook, containing nearly 50 original recipes, each of which is preceded by a retrospective anecdote involving me and some of the above-mentioned characters. Everything that happens in this book is true. Nothing contained herein could be characterized as fiction. During the late 1990’s, I began a “pen pal” relationship with one of my cousins. Those correspondences were primarily done by email and I have included them here simply because they seemed funny. I left them basically unaltered, and I felt they added some comic relief and a pleasant distraction from the main theme of the book. This book also contains some essays; one dealing with global warming, another with the commercialization of Christmas. One essay deals with why very famous people sometimes become personally tainted by their success and how that corruption affects others. Throughout this book I document the beginning, middle and end of a very painful relationship I had with a woman I loved deeply. The depiction of this relationship provides a thin but very heartfelt thread of poignancy, which I’m sure most cookbooks lack. 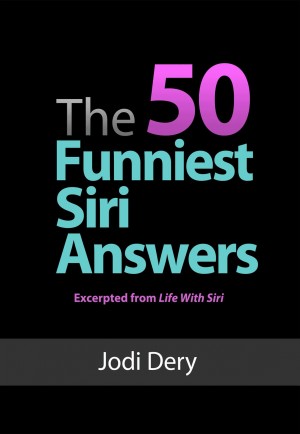 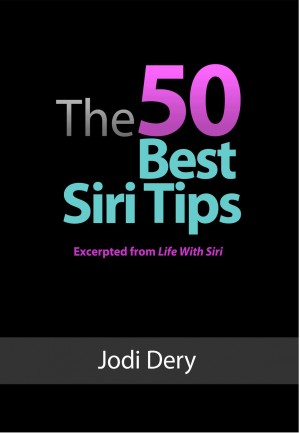 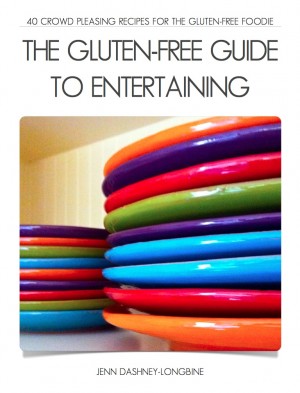 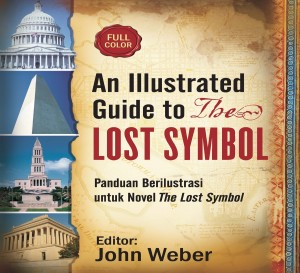 AN ILLUSTRATED GUIDE TO THE LOST SYMBOL
John Weber