Architect Logan Cascini is on edge when the discovery of an ancient fresco brings Lucia Moretti back to Tuscany. He hasn't seen her since they parted twelve years ago in the most heartbreaking of circumstances…

Facing Logan again unleashes a torrent of emotions that has Lucia's heart racing. Perhaps it's time for her to loosen her grip on the pain of the past and allow them both to rediscover the joy they shared together.

Royal wedding planner Lindsay Reeves's first encounter with best man Zach Sullivan is when he sits on the wedding dress! But when preparations reach crisis point, Lindsay is forced to call on the infuriating playboy for his help.

But Zach's good looks, charm and cynicism about marriage become more of a distraction. In the business of happy–ever–afters, jaded Zach might just be Lindsay's toughest client yet!

His Princess Of Convenience – Rebecca Winters

Christina Rose secretly longs for a fairytale wedding, but her betrothal to Prince Antonio of Halencia was a ruse to prevent a royal scandal – they weren't supposed to actually get married!

The press can't get enough of this Cinderella princess, but Christina's still waiting for the clock to strike midnight on their arrangement. Now their wedding is upon them, dare she hope that Prince Antonio has more to say than just 'I do'?

Saved By The CEO – Barbara Wallace

After a horribly public divorce, Louisa Harrison has escaped to Tuscany craving peace and quiet. But gorgeous local tycoon Nico Amatucci sends her heart into overdrive…especially when he kisses her! Being in Nico's arms makes Louisa feel stronger than ever, but is she brave enough to entrust him with her just–healed heart? 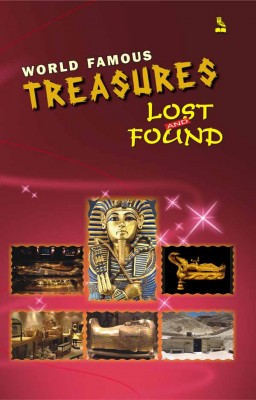 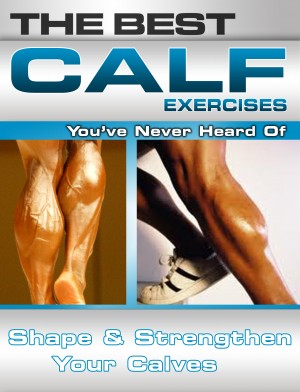 History of Greece Volume 2: Grecian History to the Reign of Pisistratus at Athens
George Grote